Original content is the highest
form of ethical communication. Your search for it
ends with us.

Original content is the highest form of ethical communication. Your
search for it ends with us. 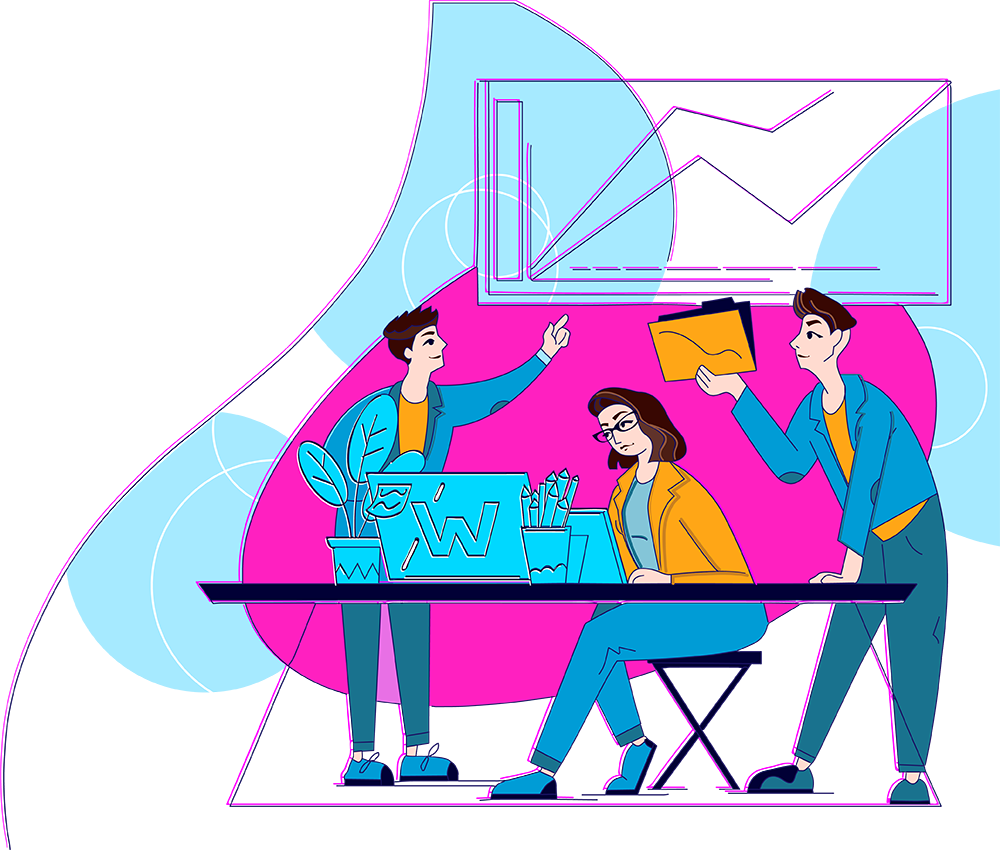 Original content is the highest form of ethical communication. Your search for it ends with us.

We live in an era of unprecedented availability of information. The array of content available to us exemplifies the cardinal sin of excess. Rather than vivify our senses, it drains them. Rather than sharpen our knowledge, it blunts it. Rather than cutting a path through the vast undergrowth of words and images, it entangles us in it. The volume of content avalanching on us today is ennui masquerading as enthusiasm. It’s the herd, not the explorer. It’s the follower in search of a leader. 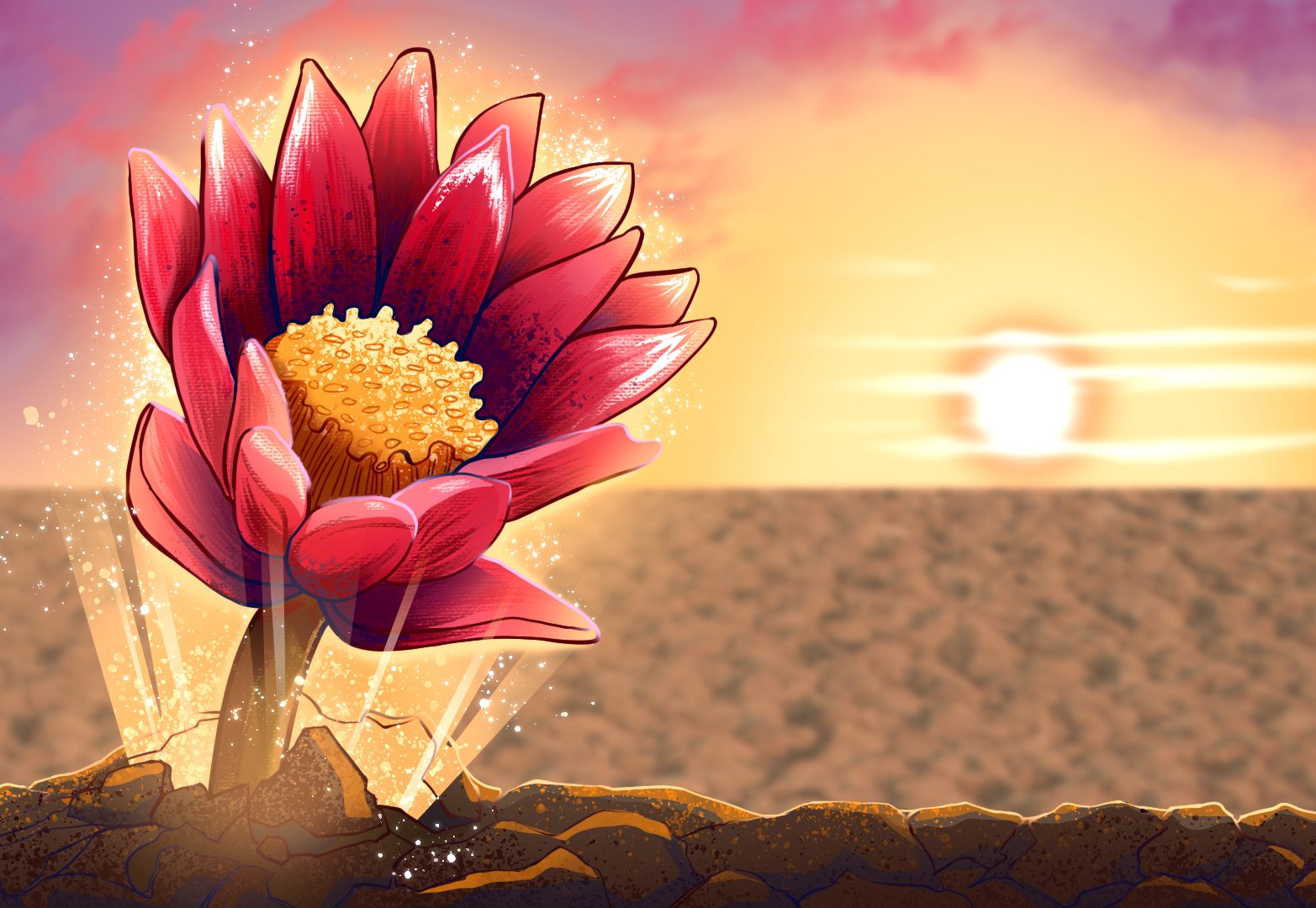 Imagine a single, immaculately crimson flower in proud bloom on an expanse of arid earth. Its velveteen petals gleam with pride; its glorious, defiant vitality offers a dare to its compliant surroundings. Imagine the power of this contrast. It speaks volumes about the ability of a living force to transcend the hegemony of its circumstance, the tyranny of the elements, the diktat of nature. It’s the power of unfettered individuality, a code of living built on the conviction of being the master of one’s identity. It’s the kind of power inherent in an entity that stands apart, such as right content. 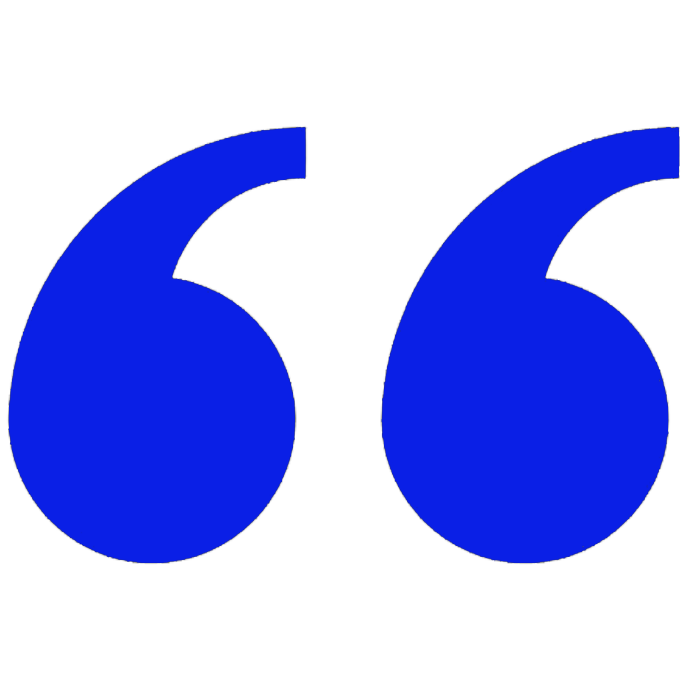 What we need is not content for the sake of it, but the right content that lends dignity and nobility to its aim and purpose. We need content that is like a crimson flower daring to bloom in aridity. We need content like a beacon slicing through the fog to guide the ship of dreams to a safe harbor. If you have a message to send, a story to tell, a dream to paint, a point to make, a motivation to share, a need to inform, a vision to educate and empower, a value to teach, a market to conquer or you are looking to fill hearts with hope through life-changing perspectives, having the right content will help you succeed in your objective. It will help you transform minds, uplift hearts, and make an actual difference in the world.

We are here to help you achieve this objective. 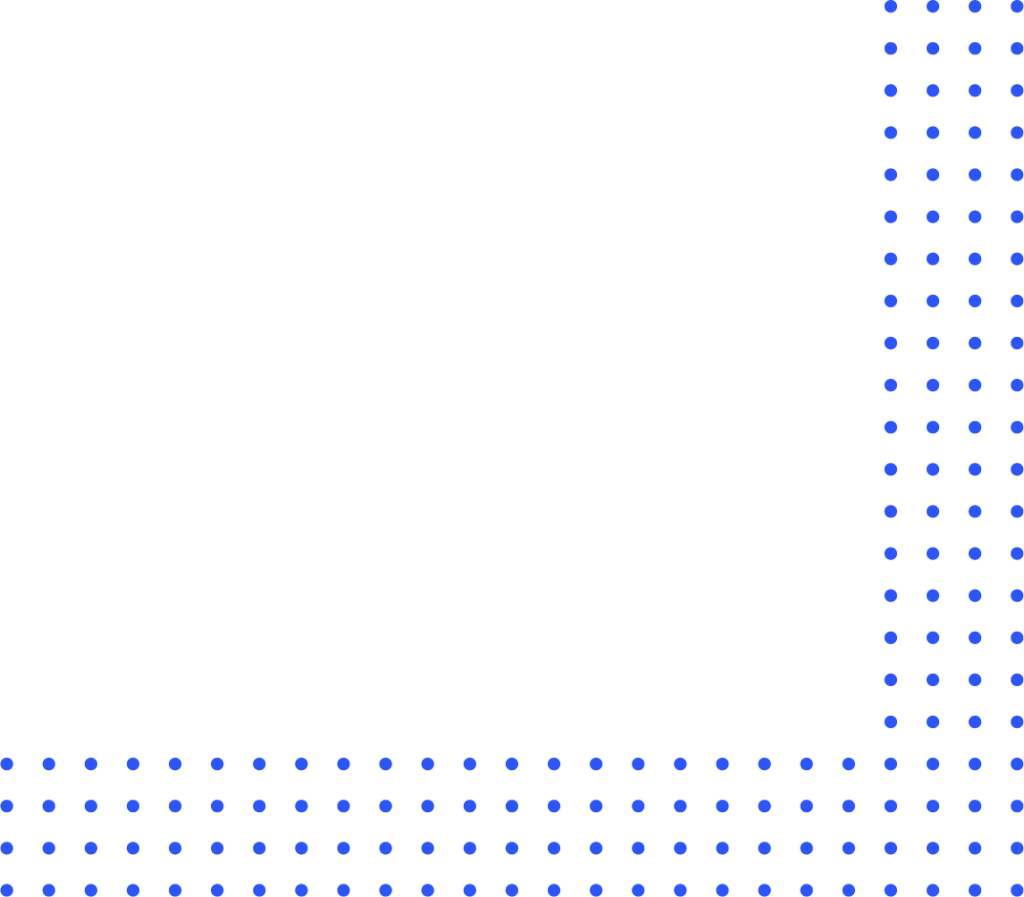 To create original and charismatic content for our clients to help them establish their brand. We will use our talents to create long-term impact rather than short-lived trends.

To build an enduring relationship with our clients that helps establish their brand to function as a community space. 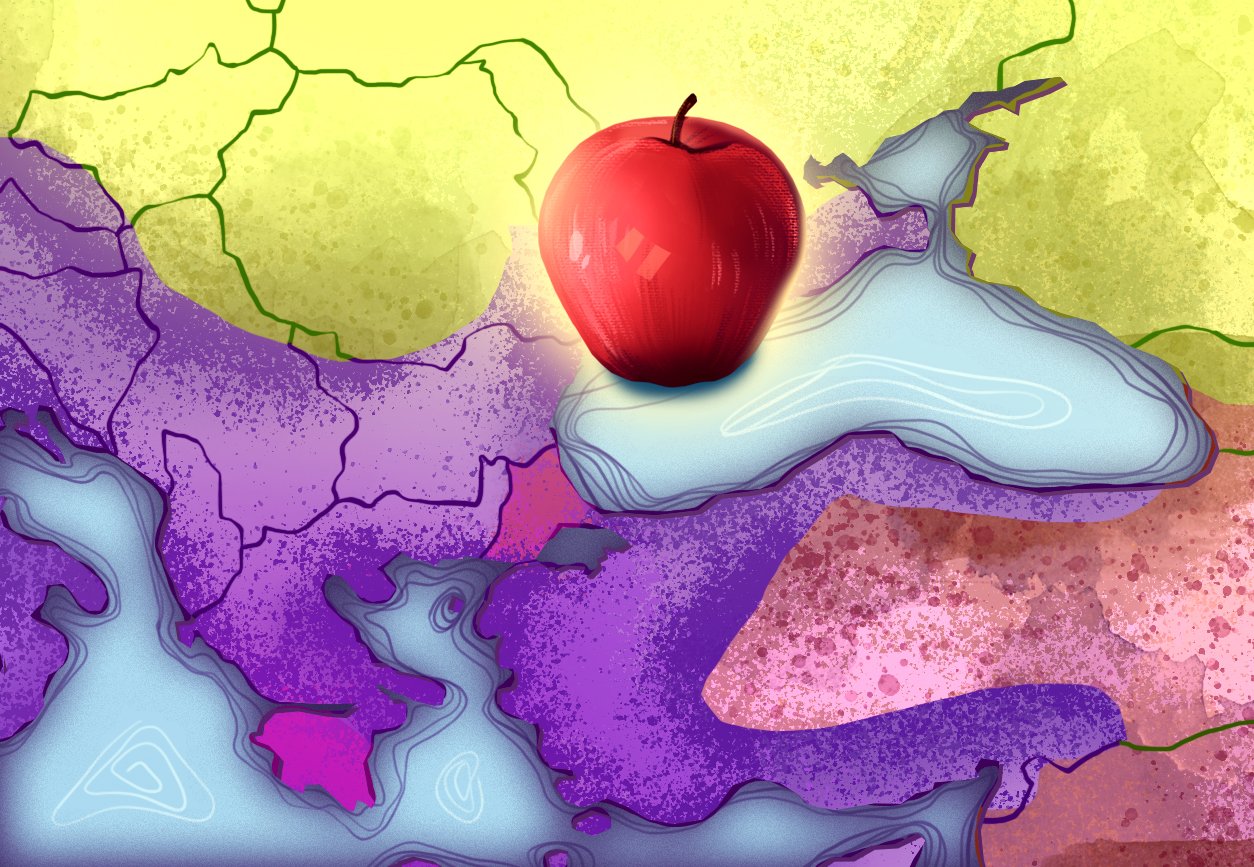 We know that customers look up a host of services to search for the right content provider. We have considered every aspect of a customer’s requirement to offer the complete range of services – from the core function of content creation to all support services that must be a part of that function. 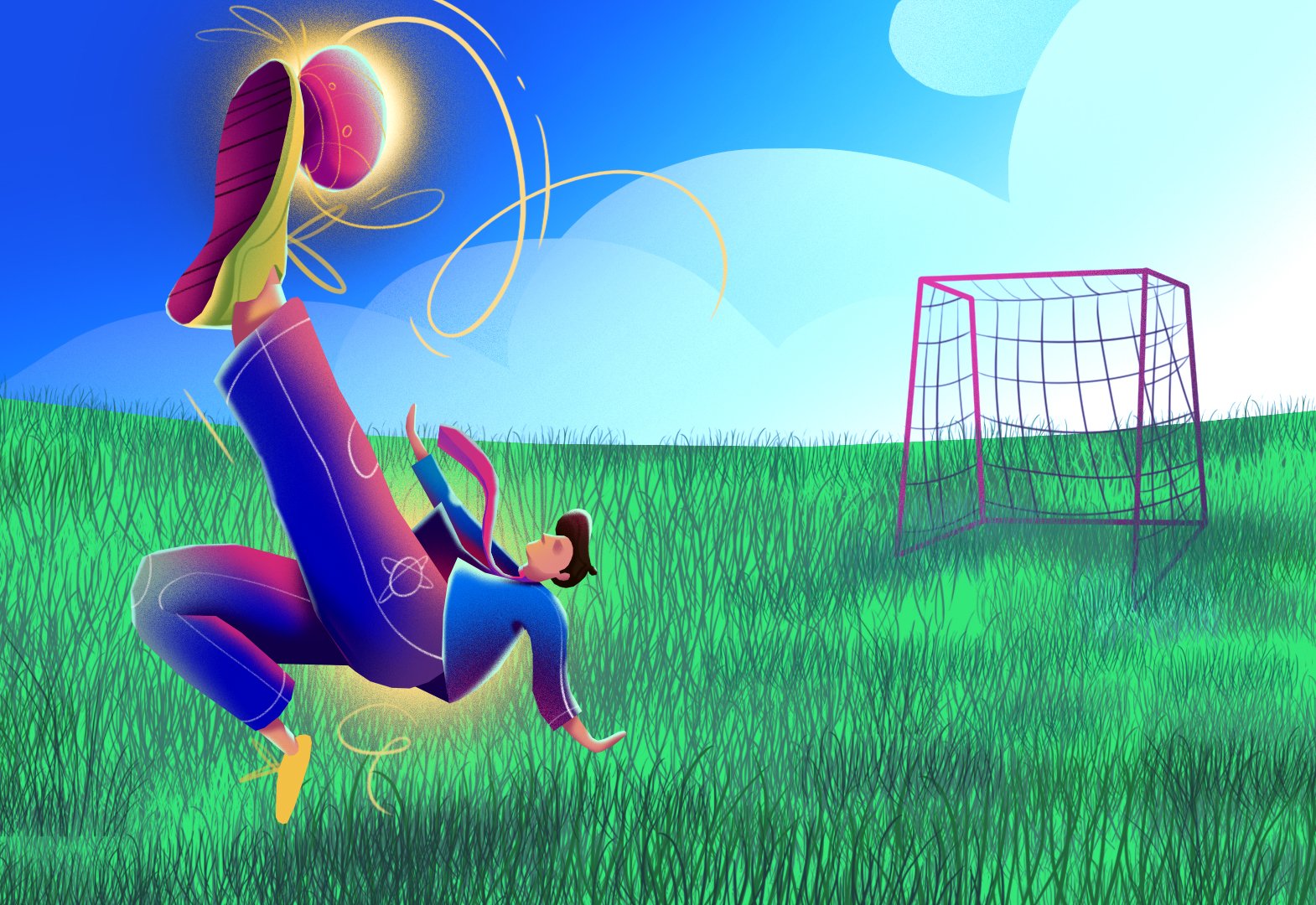 We have formally instituted an editorial board comprising highly experienced specialist editors. Find details about them below.

Hand-picked from the best international talent, our writers and other content creators are not just qualified to produce original content; they also have intuitive skills to understand the customer's needs. They are experienced in expressing these needs through different mediums - words, images, or a combination of the two.

Creating the right content is a dedicated process, and our content planners are adept at meeting your requirements. We aim to help you arrive at your content destination quickly and enjoy the experience of getting there.

We know that concerns and queries may arise at any time during a collaboration. We believe that we must address them quickly and efficiently. Our Live Chat and Phone Support Teams are here to provide clarification round the clock.

Our customers are our priority. We take their satisfaction and requirements seriously. It's the reason we have an in-house team of Content Specialists whose job is to deliver a seamless experience to customers on all matters related to content. You can reach our Content Specialists at any time.

We are committed to building a long-term relationship with our customers, so we are entirely switched on even after delivering the service. We believe that providing a service is serious business and it means always being there for the customer.

We want to make your navigation easy

When you visit our website, our priority is to ensure that your browsing experience is seamless. After all, it is the beginning of your journey with us. We aim to give you all the information you need, honestly, effortlessly. 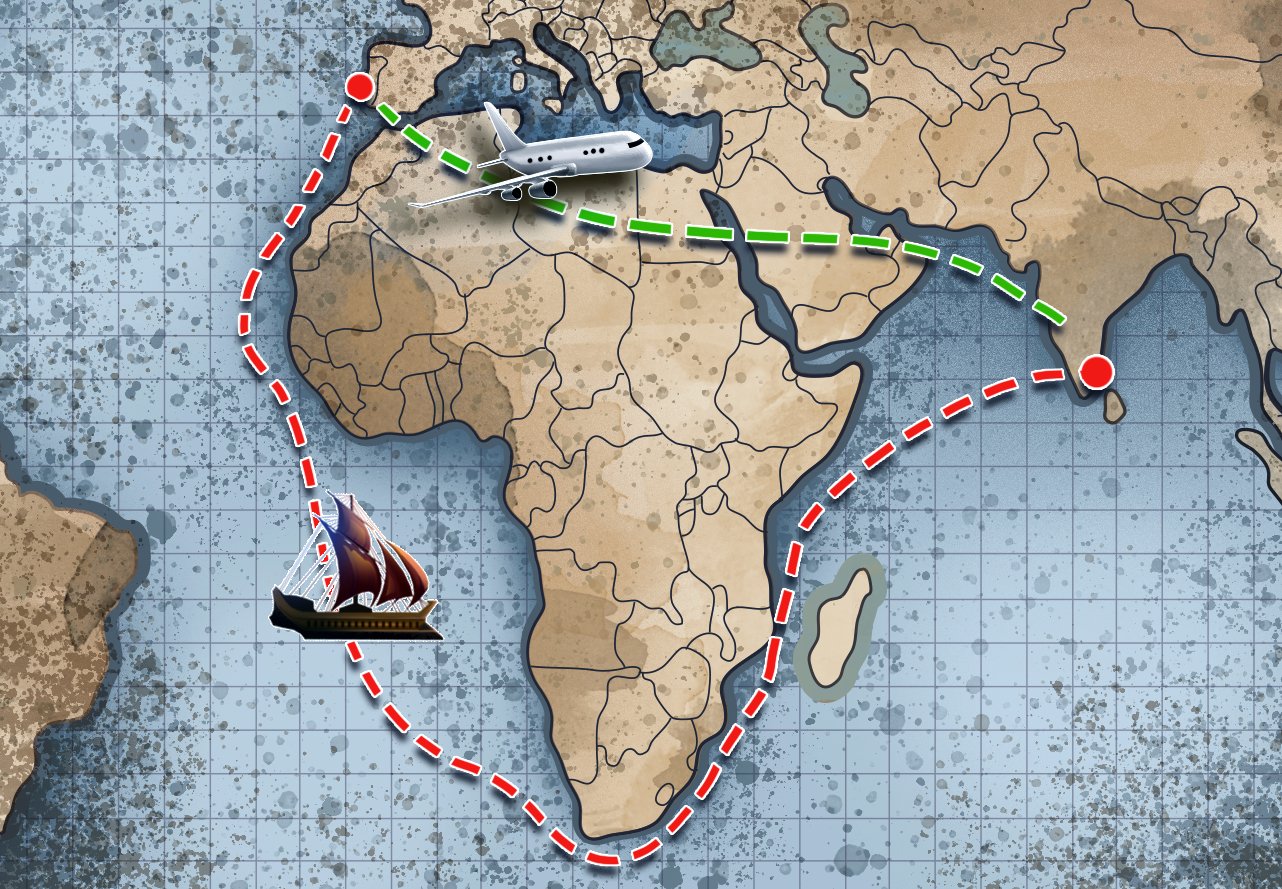 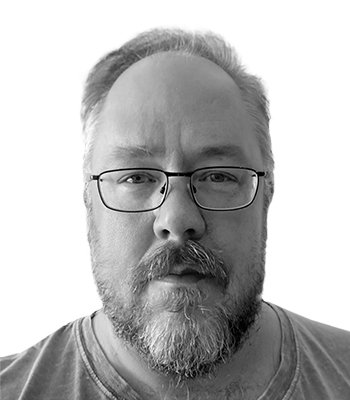 Scott Shuey started his writing career over 25 years ago, covering local sports and governments for newspapers in northern California. Since then, he has expanded his repertoire to include technology, economics, energy, and international politics. He has interviewed many of the top leaders in technology, such as Apple’s Tim Cook, Intel’s Craig Barett, and Amazon’s Paul Misener, and has covered major technology events such as the annual CES convention in Las Vegas and the Worldwide Developers Conference in the San Francisco Bay Area.

Scott has worked as both a feature and a news writer, as well as working on podcasts and on video. He is as comfortable crafting a 1,200-word feature as he is knocking out a short blog post. Starting in 2006, Scott was based out of Dubai. He spent his first three years there as the Chief Business Reporter at Gulf News, one of the largest newspapers in the Middle East, where he wrote features on the rise of social media and local technology.

As the Business Features Editor, he and his small team focused on producing long-form stories on issues that affected the Middle East. His final eight years in the Middle East were spent leading a team of international business journalists, first as Deputy Business Editor, where he oversaw the desk’s daily operations, and finally, as the Business Editor, where he directed coverage. As an editor, he also focused on the rise of digital media, podcasting, and video production. 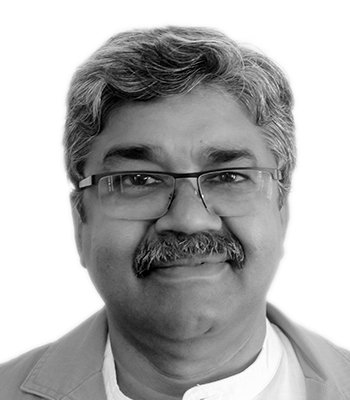 Shiva Kumar Thekkepat wears many hats, and each is of a material crafted from experience. Writing and editing have been at the core of everything he does. Shiva started his journey writing features for an entertainment magazine in the Maximum City of Mumbai, bringing an off-the-beaten-path insight into the maverick nature of celebrityhood. He then moved into an unallied field, the hospitality industry, to edit a magazine.

The progression into diversity continued with productive stretches at the three major newspapers in India – The Hindu, The Times of India, and The Indian Express – where he further sharpened his journalistic skills. In 2004, he moved to the UAE and joined Gulf News in Dubai. His repertoire in UAE’s No. 1 newspaper included writing features, news stories, and people profiles, all distinctive furrows he ploughed using the highest standards of journalism.

Having spent more than 35 years in the field, Shiva has a wealth of experience as a writer and editor, both in India and abroad. While films and human-interest stories remain his passion, sustainable success stories across sectors inspire him equally. He is passionate about showcasing them to the world. 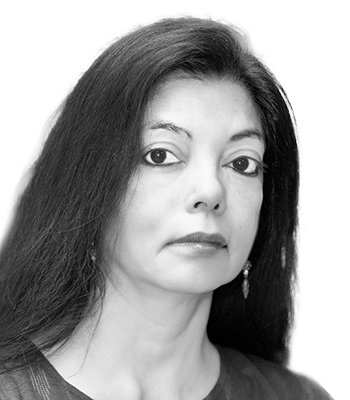 Malavika’s journey to the world of ideas and narratives began in her toddler years when she spun stories to entertain her parents. From then to the training grounds of Times of India was a straight path driven by purpose. Having cut her teeth on the hard edge of news reportage, she made the shift to the richly textured world of people stories, features, and lifestyle journalism, becoming the editor of Society, one of India’s premier magazines reflecting societal mores and trends.

A firm believer that every individual has a story to tell, she interviewed the rich and famous, including celebrities, industrialists, influencers, policymakers, and the salt of the earth, steering the magazine towards more success. She moved to the UAE in 1990 and embarked on a long career with Gulf News, the highest-read newspaper in the Middle East. Here, she essayed a range of roles and launched editorial products, chief among which is the Friday magazine.

Under her nurture as editor, Friday became the UAE’s leading English language magazine. A leader, team-builder, and team player, she is as comfortable in editorial strategy, creative writing, and its execution as she is with content marketing innovations and client relations. Her four-plus decades in journalism as editor, writer, communicator, incubator, and content strategist, have helped her gain a deep understanding of the written word’s power and purpose.